Reading a book on Alexander the Great and I came across something very interesting regarding Jonah the prophet of God. Somewhere around 800 B.C., Jonah was ordered by God to give warning to the Assyrian's about the upcoming destruction of their Empire. But Jonah head west towards Spain instead. Jonah ended up being swallowed by a whale and spit out on the Assyrian seashore.

In and around 333 B.C., Alexander battled Darius III of the Persian Empire at the Battle of Issus (Syria). After Alexander's decisive win over Darius. According to the book I was reading, Alexander the Great had his men file past Jonah's Pillar. Very interesting!
So I did a little research and came up with this...

The Pillar is apparently where the whale spit out Jonah..... 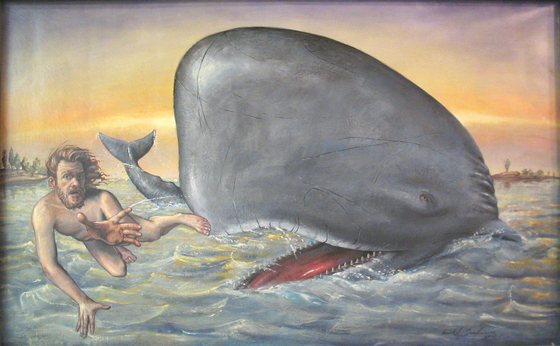 Pillar from a distance...

More interestingly is that I was reading yesterday, that there is a Tomb in Mosul Iraq or where the ancient Assyrian Capitol of Nineveh was for Jonah!

Jonah's Tomb.....incredible! It held the remains of the whale???? What? The U.S. Army got involved in some way to help out.

On Friday, the media reported that ISIS, the Islamist group that has established a “caliphate” in parts of Syria and Iraq, had destroyed the centuries-old Tomb of Jonah in Mosul, Iraq. Present-day Mosul encompasses the site of the ancient Assyrian capital of Nineveh, where, the Bible teaches, the Prophet Jonah preached. Although this is disputed, a tradition holds that Jonah was buried within the city, on Tell Nebi Yunus, or Hill of the Prophet Jonah.

An Assyrian church stood over the tomb for centuries. After the Muslim conquest, the church became a mosque; the structure that ISIS destroyed last week dated to the 14th century. In addition to the tomb, the mosque once held the supposed remains of the whale that had swallowed Jonah, including one of its teeth. At some point, the tooth disappeared. In 2008, the U.S. Army presented the mosque with a replica.

Before and after pictures of Jonah's Tomb....... 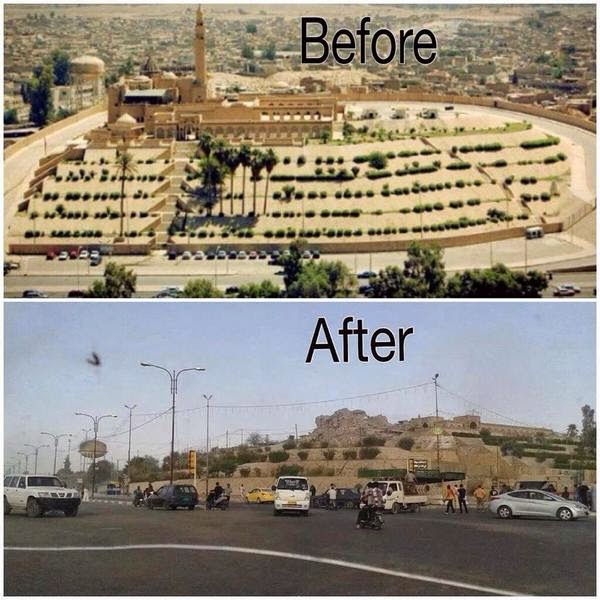