The furthest west red dots on this map is causing an evacuation. Horses and people have been moved north to Anahim Lake.

View behind my friend's house.

It's high elevation and north facing. Not sure about marshy, but lots of pine grass. That stuff doesn't turn brown because it's drought tolerant and protected by the trees.

This is also Kleena Kleene. South facing hills are interspersed with dry glasslands. As far as I know there is no cactus out that far west. It stops 25 km east at Tatla Lake. 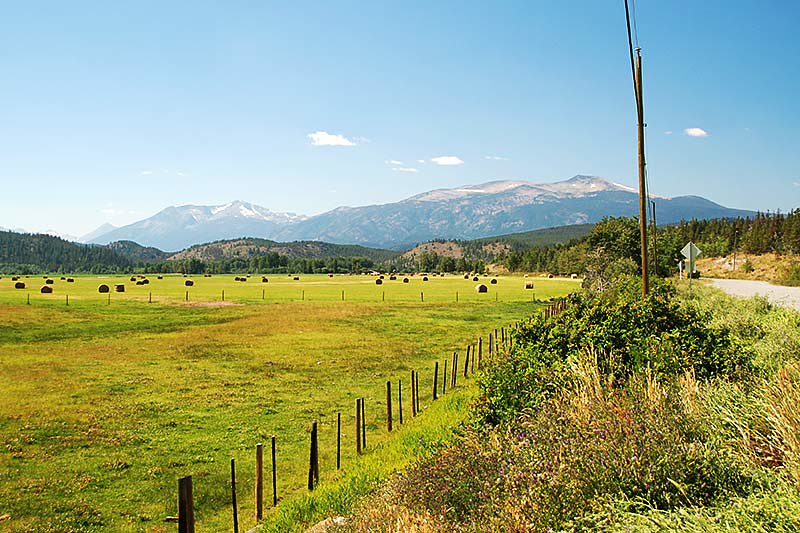 Damn. I wanna live there
I have learned that to be with those I like is enough.
WW
Top

Hell ya I do

How does that old saying not go...

Coldest winter I ever spent, was a summer in anahim lake
I have learned that to be with those I like is enough.
WW
Top

It's a nice area. Kleena Kleene is at 3,000 ft above sea level. The Klinaklini River (same name different spelling) is one of the largest rivers in the province. It starts south of Kleena Kleene up at the Hellraving peak. It roars down the mountain side (though not as steeply as the aptly named Hellraving Creek on the south side of the peak), turns west the Halfway Ranch (it's halfway between Williams Lake and Bella Coola), joins with the McClinchy at Kleena Kleene, and cuts right through the Coast Mountains to Knight Inlet under the shadow of the 14,000 ft Mount Waddington to the south and the Ha-Iltzuk Icefield to the north. The latter being the largest icefield in North America south of Alaska, and the former being the tallest peak wholly within BC.

One cannot go very far down the valley before hitting impassible obstacles. It's just too rugged. Too rugged and wild for salmon to even make it up the river.

Going east is a different story. 25 km is Tatla Lake where the water flows east to the Fraser River via the Chilcotin River. No mountains east. Just lodgepole pine plateau and shallow valleys of mostly Douglas Fir, Juniper, and grasslands. 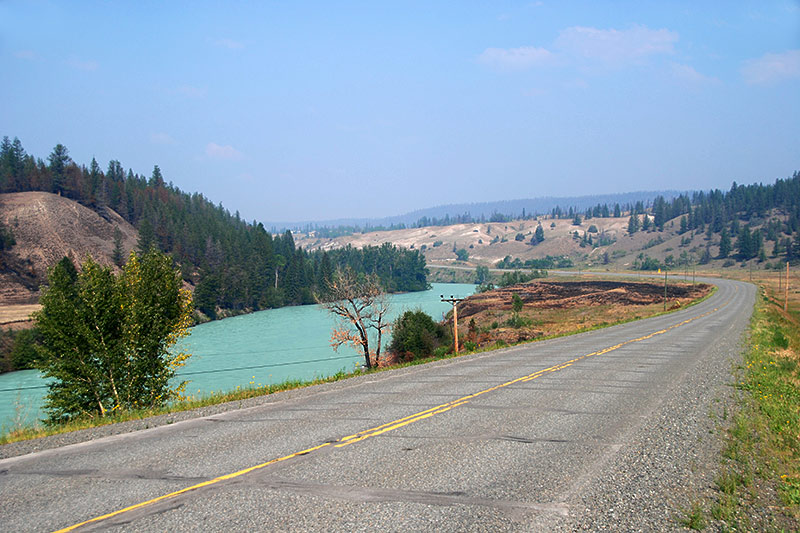 BEST place names ever!
I have learned that to be with those I like is enough.
WW
Top

As for the -40 winters, that's very interesting. Remember that Tatla Lake is on the east sid e of the divide. It's colder than Kleena Kleene, and Puntzi/Chilanko Forks is ever colder. It gets colder as you go downriver east until about Redstone, then it starts getting more mild (but always hotter summers).

Check out the weather at Chilanko Forks! Try -63F as the the record! Now, just 25 km south of Tatla Lake (Chilanko Forks is on the east side of the lake Tatla Lake and the community Tatla Lake is on the west side) is Tatlayoko Lake. The average daily highs in the winter are often warmer than they are in Kelowna! In fact, a couple years ago I was keeping track, and it was 5 months in a row that Tatlayoko was warmer than Kelowna! This is because the valley flows south through the coast mountains, and get Chinook wind after chinook wind during the winter months. Here's the lake of the same name (the smart people out there live in that valley because it's so mild). 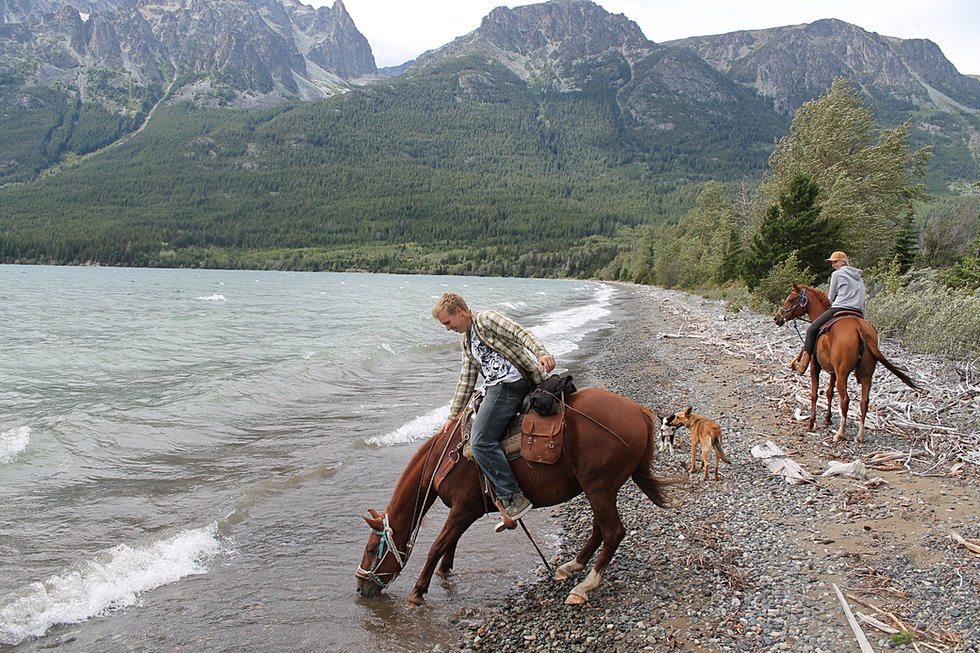 Beautiful! Is that glacier?
I have learned that to be with those I like is enough.
WW
Top

There are so many fires that even interface "fires of note" are getting completely ignored by fire officials. My friend is worried his house might burn down, but the locals have found all the equipment they can to fight it without Forestry's help ... http://www.wltribune.com/news/locals-co ... plex-fire/
"No one has the right to apologize for something they did not do, and no one has the right to accept an apology if the wrong was not done to them."
- Douglas Murray
Top

They've now issued an alert for Tatla Lake. This map is interesting because it means that if the alert becomes an order the people down the west branch valley (bluff lake road) will have no way out since the road ends near the end of the map.
"No one has the right to apologize for something they did not do, and no one has the right to accept an apology if the wrong was not done to them."
- Douglas Murray
Top
43 posts